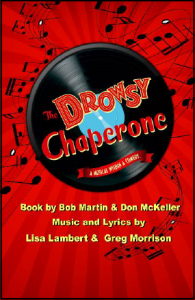 Nominated for thirteen Tony Awards in 2006, winning five, The Drowsy Chaperone: A Musical Within a Comedy is a hilarious homage to early American musicals, examining the effect musicals have on the fans who adore them. The Man in Chair, a mousy, agoraphobic Broadway fanatic, seeking to cure his “nonspecific sadness”, listens to a recording of a fictional 1928 musical comedy, The Drowsy Chaperone. As he listens to his rare he is transported into the musical. The characters appear in his dingy apartment, and it is transformed into the set of the show. 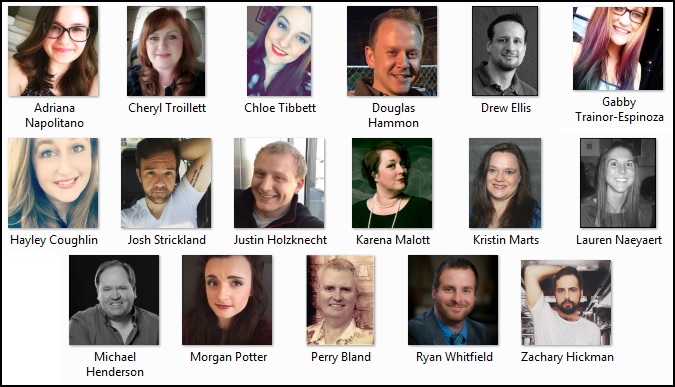