Docudrama “The Hanging of David O. Dodd” at LRFF

Nearly every regional film festival has a section for locally produced shorts, features and documentaries. But the Little Rock Film Festival is one of the few where local films are almost as big a draw as ones starring famous actors.

This year, Phillip McMath’s docudrama film “The Hanging of David O. Dodd,” directed by Huixia Lu and Will Scott, and based upon the stage play produced at The Weekend Theater, will be screened this year’s Little Rock Film Festival! The screenings will be on Friday May 15th at 10:30 AM at the Bill and Margaret Clark Building on Clinton Ave and on Saturday, May 16th, at 1:00 PM at the Butler Center as part of the LRFF’s “Made In Arkansas” programming. We hope to see you there!

+ More about the Made In Arkansas programming at LRFF 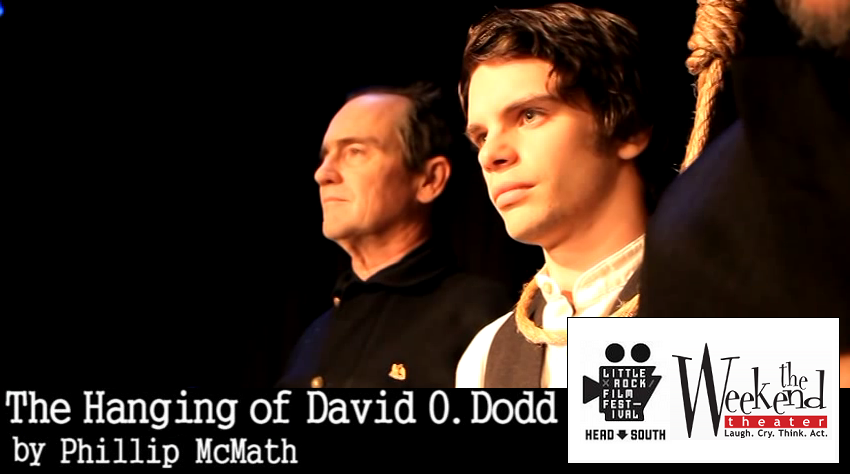