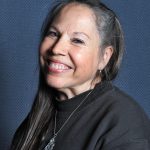 I am so very pleased to be able to say that!  Our twenty-fifth year of theater and still going strong!

In celebration of years of successful theater, we asked, you, our audience, to help in choosing our 25th season in our “Back by Popular Demand” campaign.  Therefore, three of our nine productions this year will be revival shows from previous seasons.  We are proud to offer you five plays and four musicals which we hope will make you, “Laugh,  Cry, Think, Act”.

Instead, I just say Thank you, to all of you, for helping The Weekend Theater to successfully produce thought provoking and heart felt theater for the past twenty – four years.

Please join us and celebrate our 25th year together! 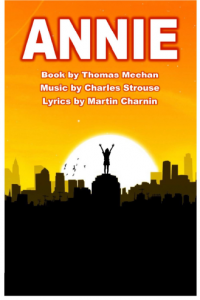 “Leapin’ Lizards!” the irrepressible comic strip heroine “Little Orphan Annie” takes center stage in one of the world’s best-loved musicals. Nominated for nine Tony Awards and winning the Tony for Best Musical, the original Broadway production opened in 1977 and ran
for nearly six years. Eleven year old Annie is in the Municipal Girls Orphanage which is watched over by the irascible Miss Hannigan. Annie vows to get out and find her parents. “Annie” currently ranks number 25 on the list of longest-running Broadway shows. 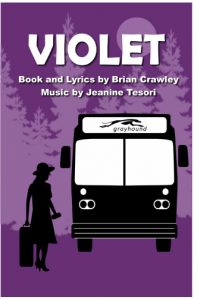 With a ticket, a suitcase and a heart full of expectations, Violet Karl waits for a Greyhound Bus in Spruce Pine, North Carolina. It is September 4, 1964. For a moment she sees
herself as a young girl, carefree, before her face was horribly disfigured in an accident. A local’s nosy question prompts her to look forward to the healing she expects to receive from a televangelist in Tulsa that will help her transcend her provincial little town and the eventual discovery of the true meaning of beauty. Nominated for four Tony Awards in 2014. 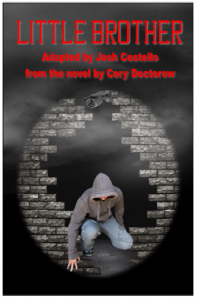 Adapted by Josh Costello from the Novel by Cory Doctorow

While skipping school and playing an alternate reality game, San Francisco teenager Marcus Yallow  ends up in the middle of a terrorist attack and on the wrong side of the Department of Homeland Security. This play asks “What is the right thing to do when authorities become oppressors?” 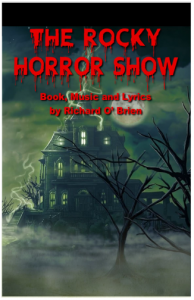 A humorous tribute to the science fiction and horror B movies of the late 1940s through the early 1970s. The musical tells the story of a newly engaged couple getting caught in a storm and coming to the home of a mad transvestite scientist unveiling his new creation – a physically perfect muscle man named Rocky Horror. 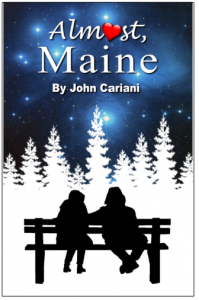 On a cold, clear, moonless night in the middle of winter we find the mythical town of Almost, Maine. As the northern lights hover in the star-filled sky above, Almost’s residents find
themselves falling in and out of love in unexpected and often hilarious ways. Knees are bruised. Hearts are broken. But the bruises heal and the hearts mend – almost – in this delightful midwinter night’s dream. 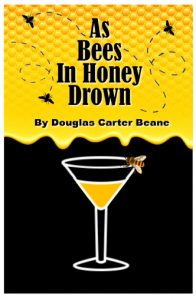 As Bees in Honey Drown

Evan Wyler captures the attention of Alexa Vere de Vere, a black-clad woman of mystery who has made the work of celebrity her home. Maybe she’s a record producer, maybe she’s a film agent, what is clear is that she wants Evan to write the screenplay of her life story. Evan discovers a chain of people who have fallen under her spell and acted as her meal ticket. For Alexa has no money, no job, no life of her own – only the one she has created for herself. 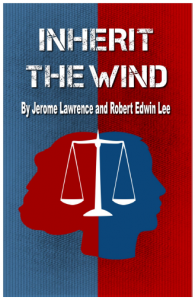 A fictionalized account of the 1925 Scopes “Monkey” trial, which resulted in John T. Scopes conviction for teaching Charles Darwin’s theory of evolution to a high school science
class contrary to a Tennessee state law. “The portrait it draws of an explosive episode in American culture remains as fresh as it ever was. One of the most stirring plays retains its folk flavor and spiritual awareness.” – NY Times. 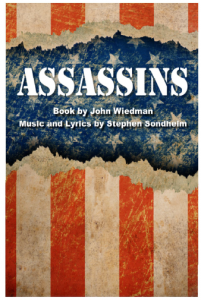 Book by John Wiedman
Music and Lyrics by Stephen Sondheim

Our nation’s most notorious assassins gather on stage to violently pursue a twisted American Dream. By developing the characters of historic assassins out of the slim biographical information found, “Assassins” prompts us to consider their motivation, confronts pain in order to cauterize the decay and heal the sicknesses which lurk at the core of our society. 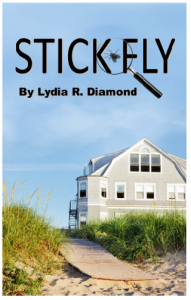 The affluent, African – American LeVay family is gathering at their Martha’s Vineyard home for the weekend, and brothers Kent and Flip have each brought their respective ladies home to meet the parents for the first time. As the two newcomers butt heads over issues of race and privilege, longstanding family tensions bubble under the surface and reach a boiling point when secrets are revealed.