Duane Jackson has been named the new artistic director for The Weekend Theater.
Jackson replaces Jamie Scott Blakey, who has been theater’s artistic vision for the past three seasons. Blakey, who has been involved with more than 100 productions at TWT over the past two decades, will continue to serve on the theater’s Board of Directors.
“Duane is the perfect choice as Artistic Director,” Blakey said. “He has the heart and compassion for TWT and what we stand for, the theater knowledge and experience that is needed, and the respect of many theaters in central Arkansas. I know he will do well.”
Jackson, a central Arkansas native, also has a 20+ year history with the Weekend Theater, dating back to 1997. He has performed in more than 75 plays and directed 13 productions at the theater.
“Duane has been part of The Weekend Theater family for many years,” said Kim Labatte, president of the theater’s Board of Directors. “He understands and embraces the theater’s unique mission of producing socially signifiant works, and we look forward to seeing his creative vision.”
Jackson has a Bachelor of Arts in theatre performance from the University of Arkansas at Little Rock and has two years post-graduate study at Southwest Missouri State University in Springfield, Mo. (now Missouri State University). While in graduate school, Jackson performed in two summer seasons of Tent Theatre and was assistant box office manager during his time there. He then traveled to Hannibal, Mo., and performed at the Molly Brown Dinner Theatre for a season.
In 1991, Jackson returned to central Arkansas where he has performed and directed at most of the theatres in central Arkansas, including Murry’s Dinner Playhouse, Studio Theatre, Arkansas Arts Center Children’s Theatre and the AAC Studio Theatre, Community Theater of Little Rock, the Phoenix Players, the Royal Players, and Argenta Community Theater.
Selected directing credits include both parts of Angels in America, both installments of The Laramie Project, and  A! My Name is Alice, all for Weekend Theater. 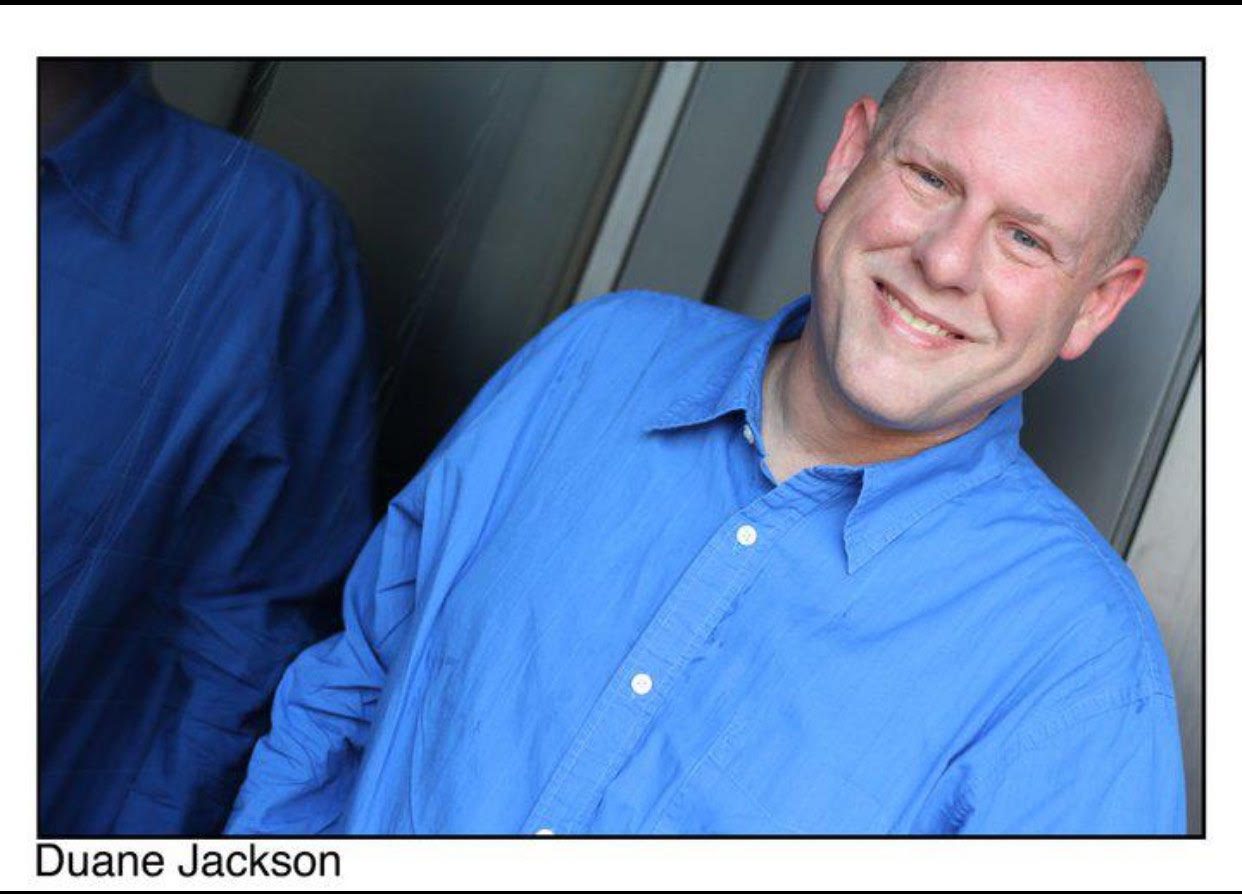