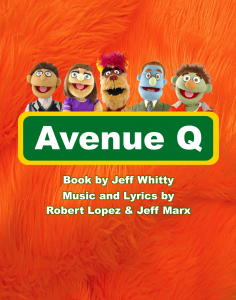 This laugh out loud musical tells the timeless story of a recent college grad named Princeton, who moves into a shabby New York apartment all the way out on Avenue Q. He soon discovers that, although the residents seem nice, it’s clear that this is not your ordinary neighborhood. Together, Princeton and his new-found friends struggle to find jobs, dates and their ever elusive purpose in life. Filled with gut-busting humor and a delightfully catchy score, not to mention puppets, AVENUE Q is a truly unique show that has quickly become a favorite for audiences everywhere. Although the show addresses humorous adult issues, it is similar to a beloved children’s show, a place where puppets are friends, Monsters are good and life lessons are learned. Winner of the TONY Triple Crown for Best Musical, Best Score, and Best Book, AVENUE Q is part flesh, part felt, and packed with heart. 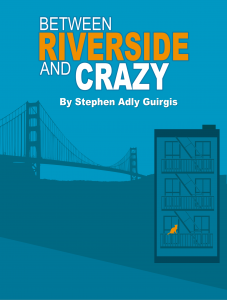 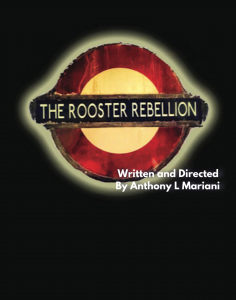 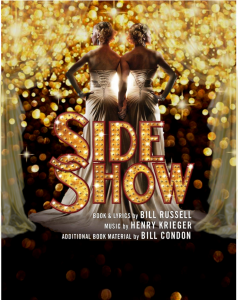 Based on the true story of conjoined twins and famed entertainers Violet and Daisy Hilton, SIDE SHOW is a remarkable musical about acceptance, love, and embracing one’s uniqueness. Nearly entirely sung through, Side Show features soulful music, stunningly beautiful lyrics, and powerhouse show-stoppers. A stunning reminder of the importance of accepting and celebrating what makes us unique, Side Show is a true story that will touch audience’s hearts. 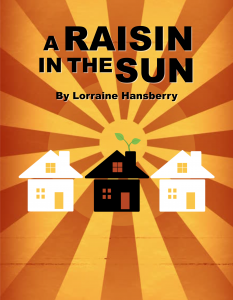 A Raisin in the Sun

A RAISIN IN THE SUN is a play about dreams, what it means to dream big, to lose faith in your dreams, and to discover new dreams. It is also a story about family. We meet the Younger family the day before they are getting a $10,000 insurance check from the death of the father Walter Younger. Tensions increase as each member of the family tries to get their own way, eventually threatening to break apart their foundation completely. The stakes continue to climb as questions about identity, class, value, race and love become forefront issues, and outsiders to the family make it impossible to forget the world that the Younger family cannot seem to escape. 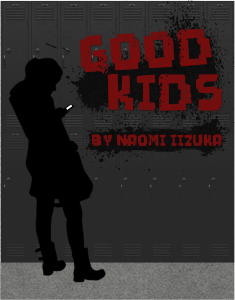 Something happened to Chloe after that party last Saturday night. Something she says she can’t remember. Something everybody is talking about. Set at a Midwestern high school, in a world of Facebook and Twitter, smartphones and YouTube, GOOD KIDS explores a casual sexual encounter gone wrong and its very public aftermath. Who’s telling the truth? Whose version of the story do you believe? And what does that say about you? 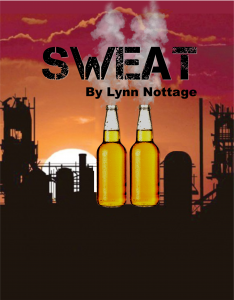 Winner of the Pulitzer Prize for Drama in 2017, this poignant play takes a look at the de-industrial revolution through the lens of a history play, but also delves into the issues of today, the economy, immigration, race relations in America, and politics. Lynn Nottage’s SWEAT gives us characters filled with the good and the bad and asks us to reflect on our own views and the views of others. Nottage never tells us who’s right or who’s wrong, but always shows us who’s human. 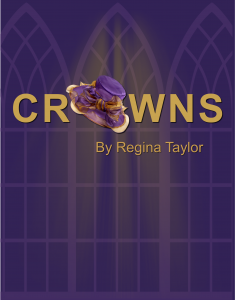 A moving and celebratory musical play in which hats become a springboard for the exploration of black history and identity as seen through the eyes of a young black woman who has come down South to stay with her aunt after her brother is killed in Brooklyn. Hats are everywhere, in exquisite variety, and the characters use the hats to tell tales concerning everything from the etiquette of hats to their historical and contemporary social functioning. 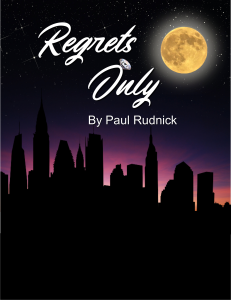 This comedy of Manhattan manners explores the latest topics in marriage, friendships, and squandered riches. The setting, a Park Avenue penthouse. The players: a powerhouse attorney, his deliriously social wife and their closest friend, one of the world’s most staggeringly successful fashion designers. Add a daughter’s engagement, some major gowns, the president of the United States, and stir. 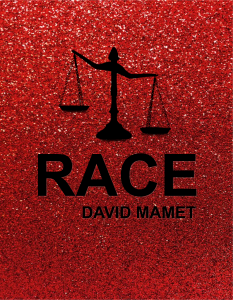 Multiple award-winning playwright/director David Mamet tackles America’s most controversial topic in a provocative new tale of sex, guilt, and bold accusations. Two lawyers find themselves defending a wealthy white executive charged with raping a black woman. When a new legal assistant gets involved in the case, the opinions that boil beneath explode to the surface. When David Mamet turns the spotlight on what we think but can’t say, dangerous truths are revealed, and no punches are spared.