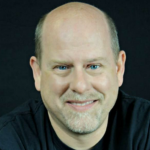 Welcome to the 26th season at  the Weekend Theater!

And on a personal note, I’ve been a part of this theater for 20+ of the last 25 years, and am humbled to start a new part of my theatre journey with you, our audience, all of our wonderful volunteers (offstage and on), and our board of directors. We couldn’t do it without you. Thank you for supporting live theater in central Arkansas!

Here’s to the next 25 years and beyond!

See you at the Weekend! 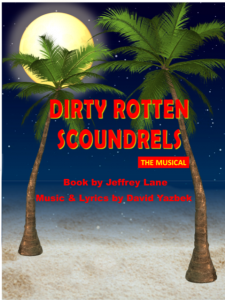 Book by Jeffrey Lane
Music and Lyrics by David Yazbek
Based on the film, “Dirty Rotten Scoundrels”, written by Dale Launer , Stanley Shapiro, and Paul Henning

Two con men, a beautiful woman and the elite of the French Riviera collide in this
sexy and irreverent farce. It’s hard to know who’s conning who and who the “bad
guys” really are. And in the end we find that the “bad guys” can be “nice guys” until
the next con comes along! Yes, on occasion, The Weekend Theater can put on a comedy! 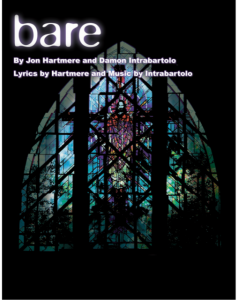 A rock musical in which the story focuses on two gay high school students and their
struggles at their private Catholic boarding school. It resonates with audiences as it provides
truthful accounts of the common complexities that teenagers face. It inspires you by
showcasing the ability to break past the institutions of religion, education and family, that can
force us to conform and hide behind a mask, rather than live a fulfilled life. 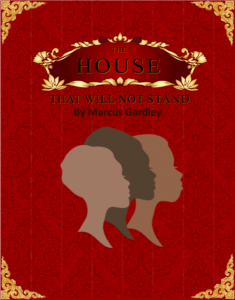 The House that Will Not Stand

New Orleans, 1836. Following an era of French colonial rule and relative racial
acceptance, Louisiana’s “free people of color” are prospering. Beatrice has become one
of the city’s wealthiest women through her relationship with a rich white man. Society is
changing, racial divides are growing, and as the household turns on one another in their fight
for survival, it could cost them everything. 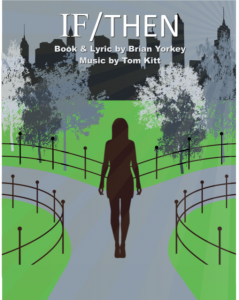 Choice and fate collide in the romantic, original story of a woman at the crossroads of
her life. Elizabeth returns to New York City to start her life over. She’s 38 and recently
divorced. On her first day back she meets two friends in the park with two different
possibilities for her new life. What if…? We see her go both ways and her lives diverge in
that moment. And we follow them both. 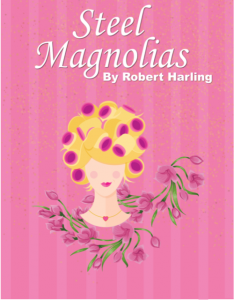 Set in Truvy’s beauty salon in Chinquapin, Louisiana, where all the ladies who are
“anybody” come to have their hair done, centered around six women, filled with hilarious
repartee and not a few acerbic but humorously revealing verbal collisions, the play moves
toward tragedy. The sudden realization of their mortality affects the others, but also draws on
the underlying strength and love which makes the characters truly touching, funny and
marvelously amiable company in good times and bad. 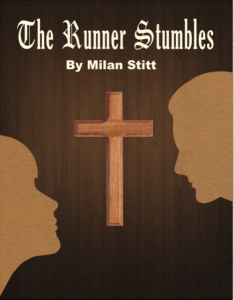 A young nun has died under mysterious circumstances in a remote parish in northern Michigan, and her superior, Father Rivard, has been charged with her murder. The action alternates between interrogations, testimony, and scenes from the past. the relationship which forms, inevitably, spells tragedy, but not until the end of the play in which the extent of their sacrifice is made clear and the identity of the murderer is revealed. 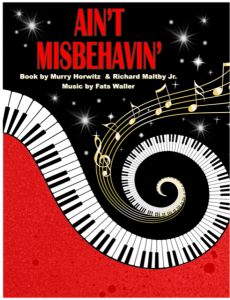 A sassy, sultry musical celebration of legendary jazz great, Fats Waller. You are
invited to the sometimes zany, sometimes sexy, always jazzy world of Thomas “Fats”
Waller. He comes from a time of big bands where women not only looked great, but sound
great as well! 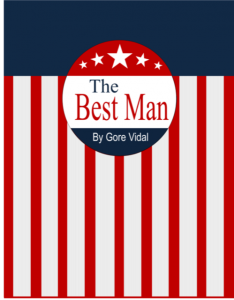 Two presidential candidates vying for their parties nomination. One a wit and scholar
with high liberal principles, beloved of the eggheads and suspected by practical politicians.
The other a ruthless and hard-driving young man who will let no scruples stand in the way of
his ambitions. The scruples don’t appeal to the ex-president, who enjoys seeing the men
fight. All of this contrasts the minds, emotions and fighting spirits of the two candidates.

Successfully presented in 2016 as a Reader’s Theater, is returning for a special
presentation. This tragedy takes place in the last week of President Abraham Lincoln’s life.
While sitting in the office at the desk of Jefferson Davis, president of the confederacy who
had fled, Lincoln fell asleep. Did he dream? The play performs the dream he might have
dreamed as John Wilkes Booth plots his assassination. 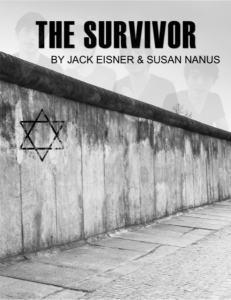 By Jack Eisner and Susan Nanus

This gripping drama takes place in the Warsaw ghetto during World War II. A group
of determined teenagers organize to resist the Nazis. They begin by smuggling food into the
ghetto. Eventually they form the nucleus of the Warsaw uprising. These heroic young people
make a pact: if anyone survives their dreadful ordeal, her or she will tell the story of what
happened to them. There is only one survivor and this is the story he told.