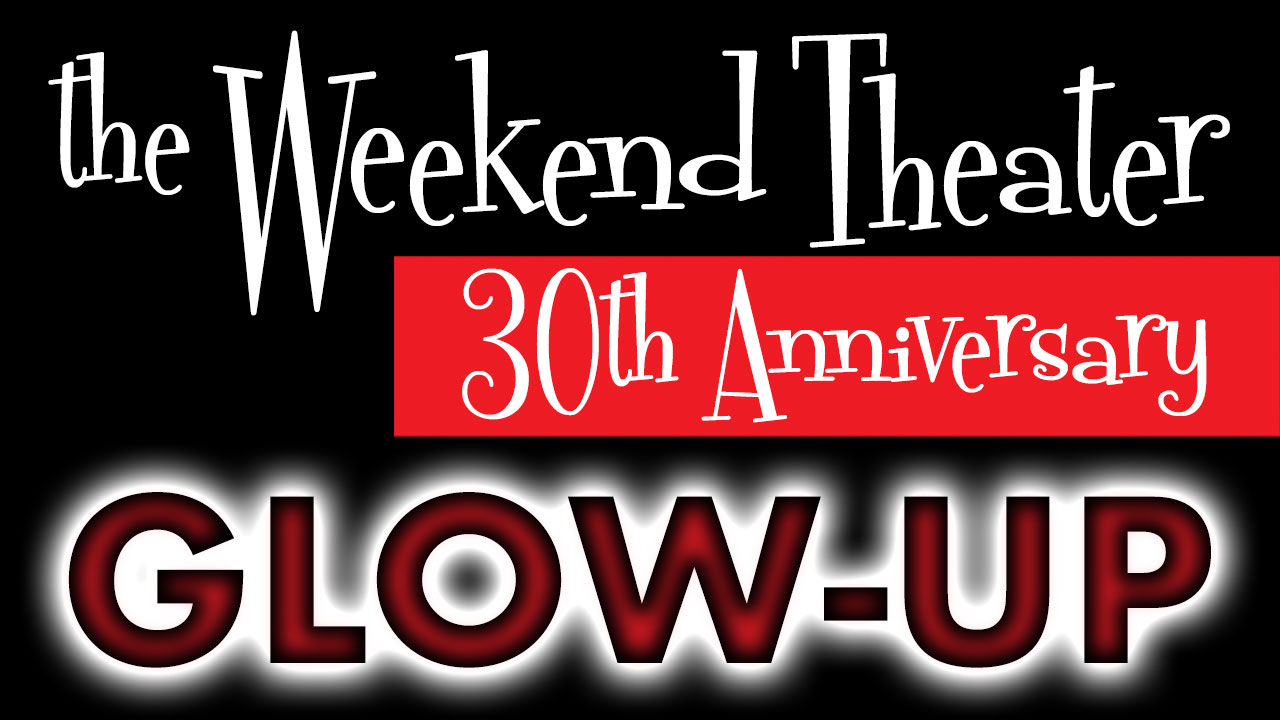 Always… Patsy Cline is a heartfelt celebration of the legendary country songstress. From the moment Texas housewife Louise Seger first heard Patsy Cline’s voice, she was hooked. After quickly becoming Cline’s biggest fan, Louise was able to meet her idol before a show one surprising evening in Houston. That night sparked a deep friendship between the two women which continued through the years, writing letters to each other as Cline’s fame skyrocketed. Years after Cline’s tragic death, Louise reminisces on their friendship and her love for the singer. Based on a true story, the musical features all of Patsy Cline’s greatest hits and a heartfelt, down home good time.

Nestled in the Catskills—1962’s land of dirty dancing and Borscht Belt comedy—an inconspicuous bungalow colony catered to a very special clientele: heterosexual men who delighted in dressing and acting as women. These white-collar professionals would discreetly escape their families to spend their weekends safely inhabiting their chosen female alter-egos. But given the opportunity to share their secret lives with the world, the members of this sorority had to decide whether the freedom gained by openness was worth the risk of personal ruin. Based on real events and infused with Fierstein’s trademark wit, this moving, insightful, and delightfully entertaining work offers a glimpse into the lives of a group of “self-made women” as they search for acceptance and happiness in their very own Garden of Eden.

The Motherfucker with the Hat

Struggles with addiction, friendship, love, and the challenges of adulthood are at the center of the story. Jackie, a petty drug dealer, is just out of prison and trying to stay clean. He’s also still in love with his coke-addicted childhood sweetheart, Veronica. Ralph D. is Jackie’s too-smooth, slightly slippery sponsor. He’s married to the bitter and disaffected Victoria, who, by the way, has the hots for Jackie. And then there’s Julio, Jackie’s cousin…a stand-up, “stand by me” kind of guy.

In 1926, radium was a miracle cure, Madame Curie an international celebrity, and luminous watches the latest rage—until the girls who painted them began to fall ill with a mysterious disease. Inspired by a true story, Radium Girls traces the efforts of Grace Fryer, a dial painter, as she fights for her day in court. Her chief adversary is her former employer, Arthur Roeder, an idealistic man who cannot bring himself to believe that the same element that shrinks tumors could have anything to do with the terrifying rash of illnesses among his employees. As the case goes on, however, Grace finds herself battling not just with the U.S. Radium Corporation, but with her own family and friends, who fear that her campaign for justice will backfire. Written with warmth and humor, Radium Girls is a fast-moving, highly theatrical ensemble piece for 9 to 10 actors, who play more than 30 parts—friends, co-workers, lovers, relatives, attorneys, scientists, consumer advocates, and myriad interested bystanders. Called a “powerful” and “engrossing” drama by critics, Radium Girls offers a wry, unflinching look at the peculiarly American obsessions with health, wealth, and the commercialization of science.

by William Goldman, based on the novel by Stephen King

MISERY follows successful romance novelist Paul Sheldon, who is rescued from a car crash by his “Number One Fan,” Annie Wilkes, and wakes up captive in her secluded home. While Paul is convalescing, Annie reads the manuscript to his newest novel and becomes enraged when she discovers the author has killed off her favorite character, Misery Chastain. Annie forces Paul to write a new “Misery” novel, and he quickly realizes Annie has no intention of letting him go anywhere. The irate Annie has Paul writing as if his life depends on it, and it does. By William Goldman (author of The Princess Bride,) based on the novel by Stephen King

Set in the 1880s at the dawn of the age of electricity and based on the bizarre historical fact that doctors used vibrators to treat ‘hysterical’ women (and some men), the play centers on a doctor and his wife and how his new therapy affects their entire household.
In a seemingly perfect, well-to-do Victorian home, proper gentleman and scientist Dr. Givings has innocently invented an extraordinary new device for treating “hysteria” in women (and occasionally men): the vibrator. Adjacent to the doctor’s laboratory, his young and energetic wife tries to tend to their newborn daughter—and wonders exactly what is going on in the next room. When a new “hysterical” patient and her husband bring a wet nurse and their own complicated relationship into the doctor’s home, Dr. and Mrs. Givings must examine the nature of their own marriage, and what it truly means to love someone.

Sugar In Our Wounds

On a plantation somewhere down south, a mystical tree reaches up toward heaven. Generations of slaves have been hanged on this tree. But James is going to be different, as long as he keeps his head down and practices his reading. Moreover, as the Civil War rages on, the possibility of freedom looms closer than ever. When a stranger arrives on the plantation, a striking romance emerges, inviting the couple and those around them into uncharted territory.

Thomas, a beleaguered playwright/director, is desperate to find an actress to play Vanda, the female lead in his adaptation of the classic sadomasochistic tale Venus in Fur. Into his empty audition room walks a vulgar and equally desperate actress—oddly enough, named Vanda. Though utterly wrong for the sophisticated part, Vanda exhibits a strange command of the material, piquing Thomas’ interest with her seductive talents and secretive manner. As the two work through the script, they blur the line between play and reality, entering into an increasingly serious game of submission and domination that only one of them can win. A mysterious, funny, erotic drama that represents yet another departure for the multifaceted David Ives.

Story and Book by Keythe Farley and Brian Flemming, Music and Lyrics by Laurence O’Keefe

Based on a story in The Weekly World News, BAT BOY: THE MUSICAL is a musical comedy/horror show about a half boy/half bat creature who is discovered in a cave near Hope Falls, West Virginia. For lack of a better solution, the local sheriff brings Bat Boy to the home of the town veterinarian, Dr. Parker, where he is eventually accepted as a member of the family and taught to act like a “normal” boy by the veterinarian’s wife, Meredith, and teenage daughter, Shelley. Bat Boy is happy with his new life, but when he naively tries to fit in with the narrow-minded people of Hope Falls, they turn on him, prodded by the machinations of Dr. Parker, who secretly despises Bat Boy. Shelley and Bat Boy, who have fallen in love, run away together from the ignorant townfolk and have a blissful coupling in the woods, but their happiness is shattered when Meredith arrives and reveals a secret. Soon the entire town arrives and hears the shocking story of Bat Boy’s unholy origin.